When Nature Fights Back

Every year many trees up and down the country get blown over and most quickly get cleaned up but some are just left to be reclaimed by nature. Most shrivel up and are taken over by fungus's that slowly decompose the tree back in to the surrounding soil. 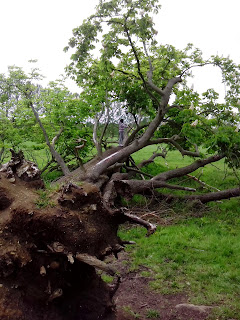 But some want to fight back just because they have been blown flat on the ground it dose not mean that their time is up. I was out for a walk this morning and came across this blown over in the corner of a field. The daughter thought it was great a great big natural climbing frame that she wanted to bring home and put in our garden. 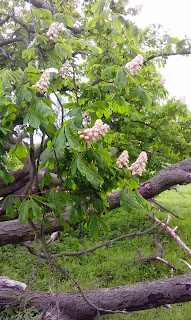 But what amazed me was the tree is full of leaf and also covered in blossom just as good as the surrounding trees. This horse chestnut is showing no signs of going to tree heaven just yet it just goes to show the power of nature it will always fight back.
﻿
﻿
Posted by Unknown at 12:34 No comments:

Email ThisBlogThis!Share to TwitterShare to FacebookShare to Pinterest
Labels: days out, Trees 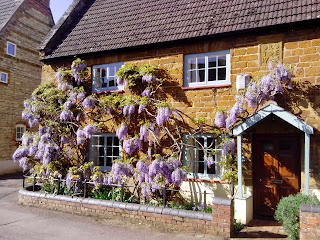 A lovely Wisteria covered cottage in Nether Heyford, Northamptonshire.
﻿
Posted by Unknown at 13:00 No comments:

With Chelsea just around the corner the BBC have come up with a new series to wet your appetite before the main event.
The Great Chelsea Challenge 2015 where six amature garden designers go head to head to win the prize of getting to build a garden at Chelsea flower show.

Starting on Monday 11th May at 8pm on BBC 2 this new 4 part series where the amateurs are mentored by Jo Swift as they build there show gardens over the four days. In several styles including cottage gardens, formal gardens and conceptual gardens on a very tight budget.  The finished gardens will be judges by RHS Judge James Alexander Sinclair and a Gold medal winning garden designer Ann-Marie Powell. With the winner winning the ultimate gardening prize a chance to build a garden at Chelsea Flower show The Great Chelsea Challenge was filmed at several locations RHS Garden Harlow Carr, Sudeley Castle, Painswick Gardens and RHS Garden Wisley. The contestants taking part where selected after several hundred keen amateurs applied to take part they are Gillian Potts, Jo Manfredi-Hamer, Paul Harris, Rob Dawson, Sean Murray and Steph Humes.
It will be interesting to see who is crowned the winner and what there garden will be and look like at Chelsea 2015.
﻿
Posted by Unknown at 10:31 No comments:

Greenhouse is beginning to get full

It is at this time of year it dose not mater how much greenhouse space you have you never seem to have enough room for everything. Especially now that the weather has turned cold again can not even put stuff outside for fear of it getting wind burn during the day. 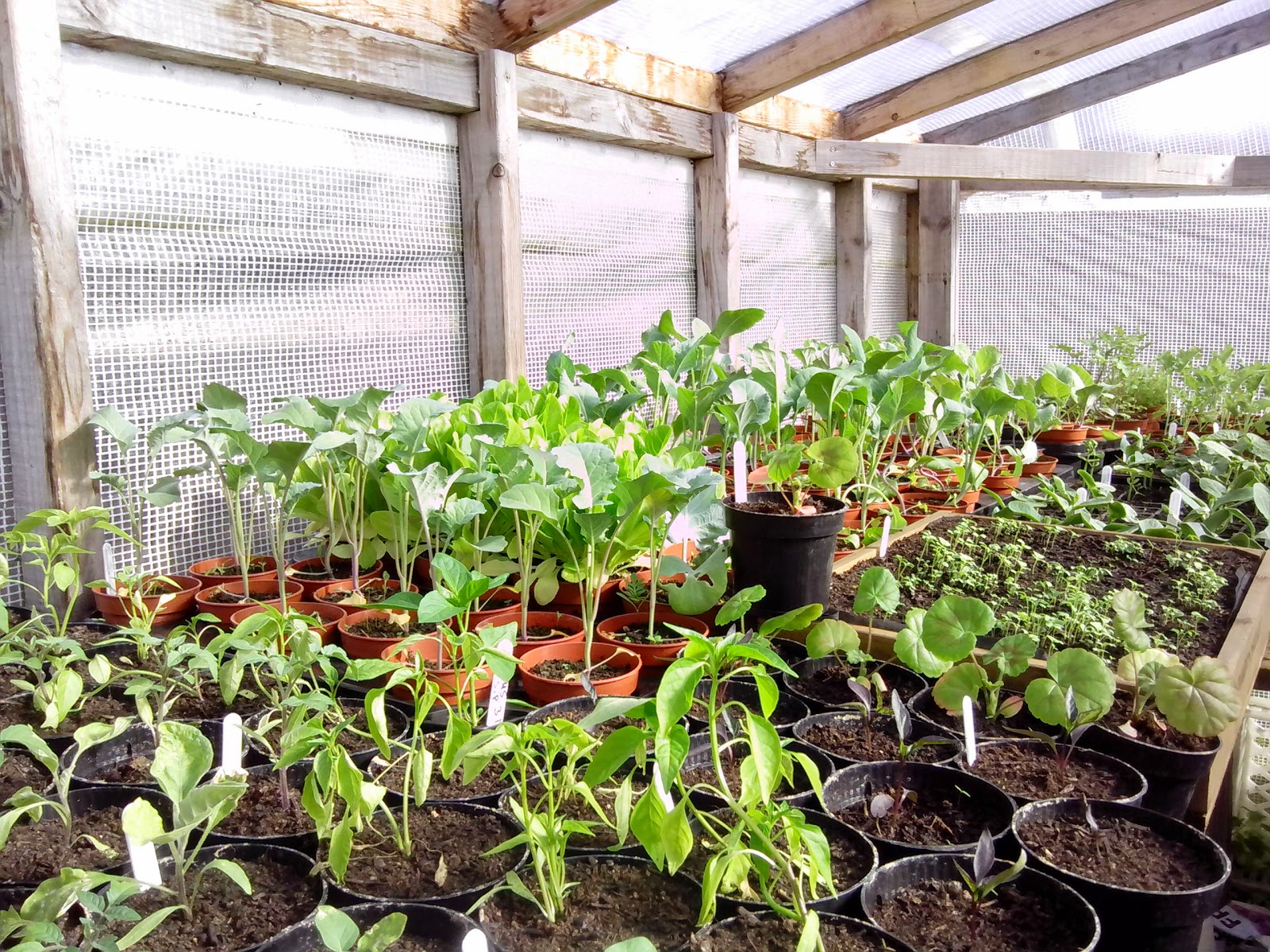 As we pot all the plants up into bigger pots we get to bursting point where there is just no more room. I can not even sow another seed so weather please hurry up and get a bit wormer so we can get planting outside.
Posted by Unknown at 19:58 No comments:

Email ThisBlogThis!Share to TwitterShare to FacebookShare to Pinterest
Labels: flowers, greenhouses, grow your own, self sufficent, self sufficiency, selfsufficent, Sunflowers, vegetables

Today is World Naked Gardening Day Where every one is being encouraged to shed there cloths and strut around there garden as nature intended. 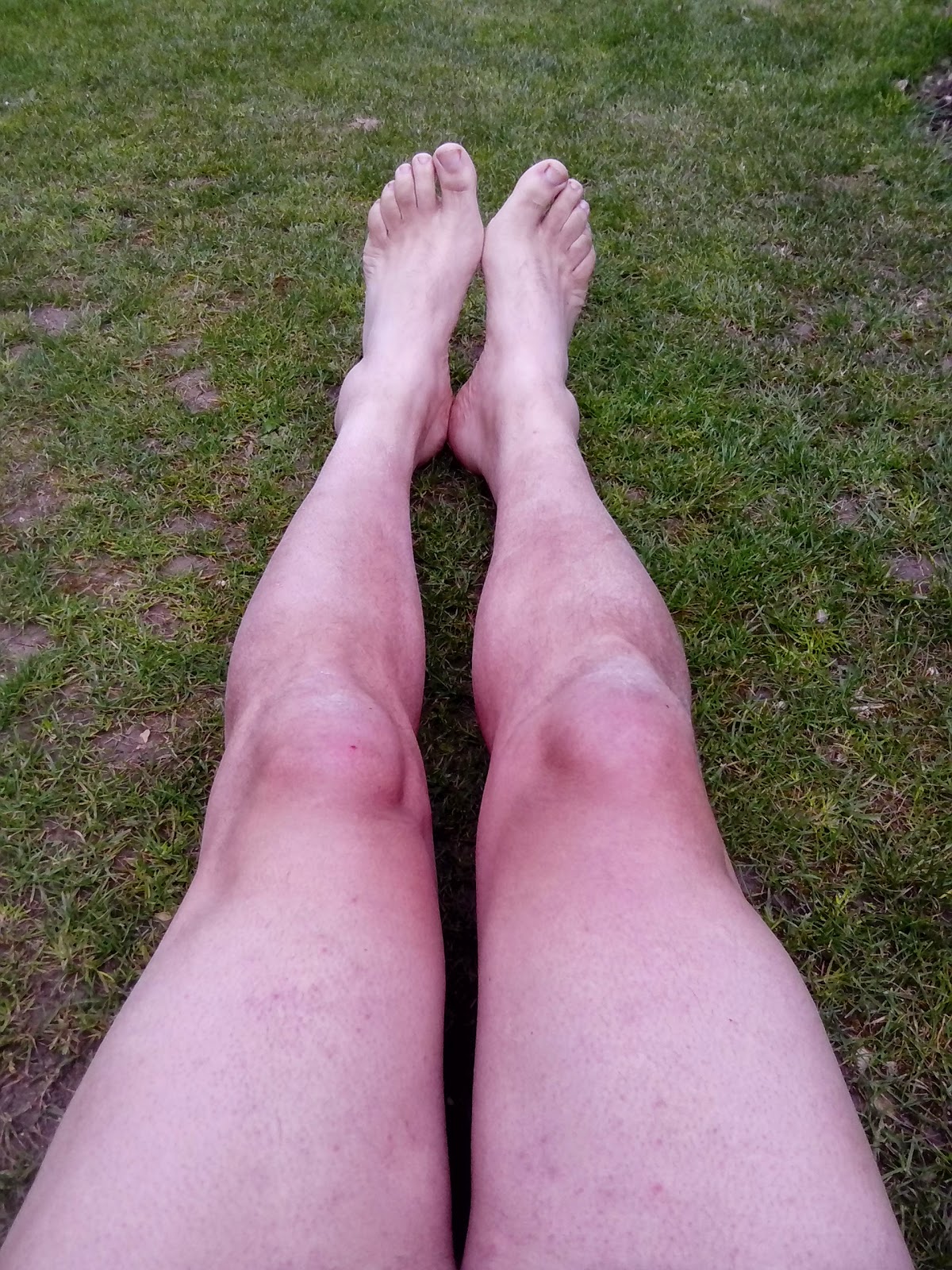 So what could be more natural than stepping out the house in your birth day suit and doing a bit of gardening. After all the first ever gardeners Adam and Eve had nothing more than a fig leaf to protect there modesty while tending to there Apple trees. So why not get out there as nature intended just avoid power tools, weeding Nettles and pruning roses. oh and make sure the neighbour's can not see you well unless you can encourage them to get naked with you that is, you would certainly get to know them a bit more than before.
Happy Naked Gardening﻿
Posted by Unknown at 12:00 No comments: 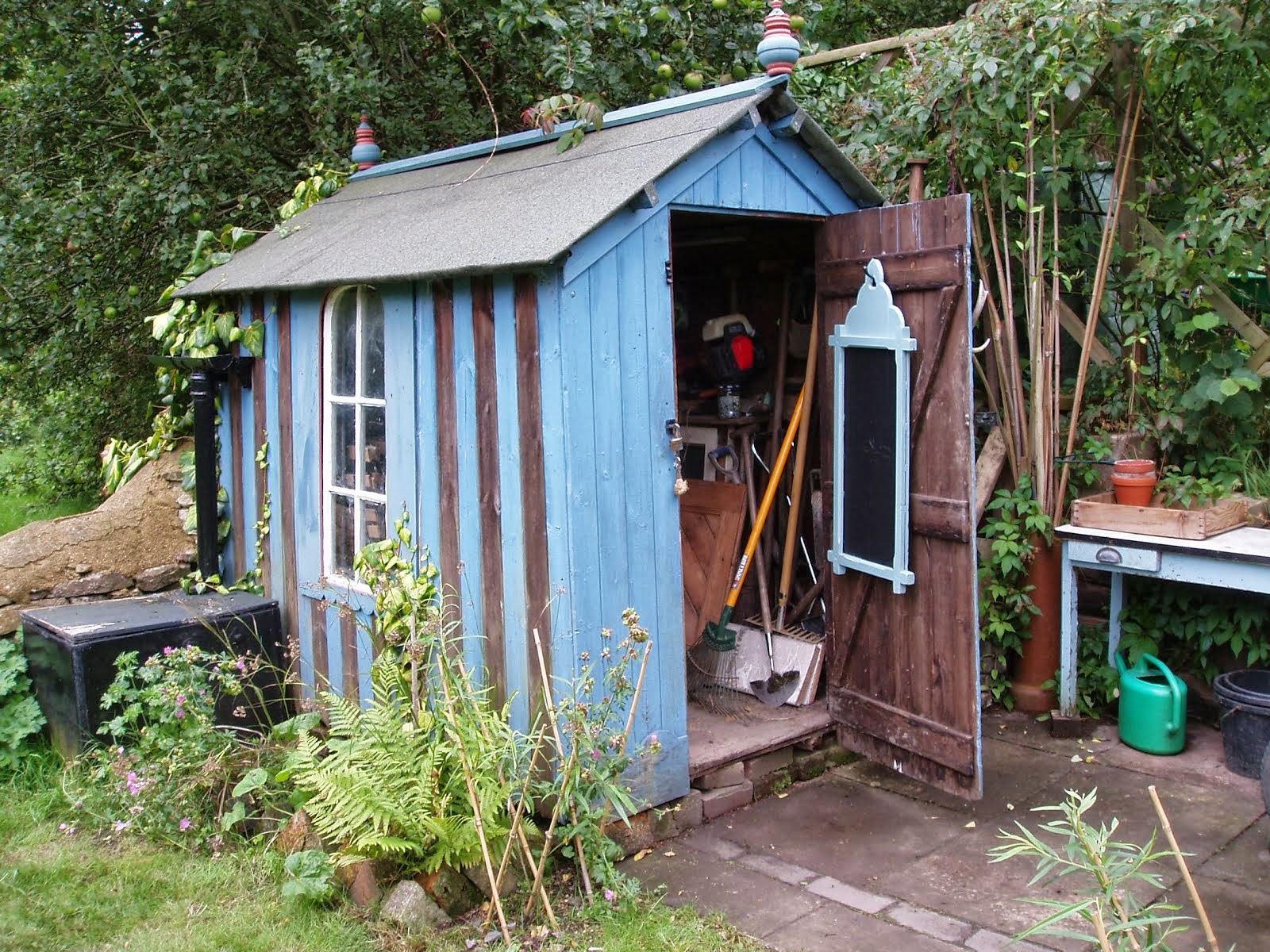